A different kind of space sim

You are at the helm of a company - you can grow it into an empire. You can own dozens of ships, mines, factories...

In Helium Rain, there is demand for all resources, it's up to you to match it. If a competitor is doing better, sending destroyers is always an option. 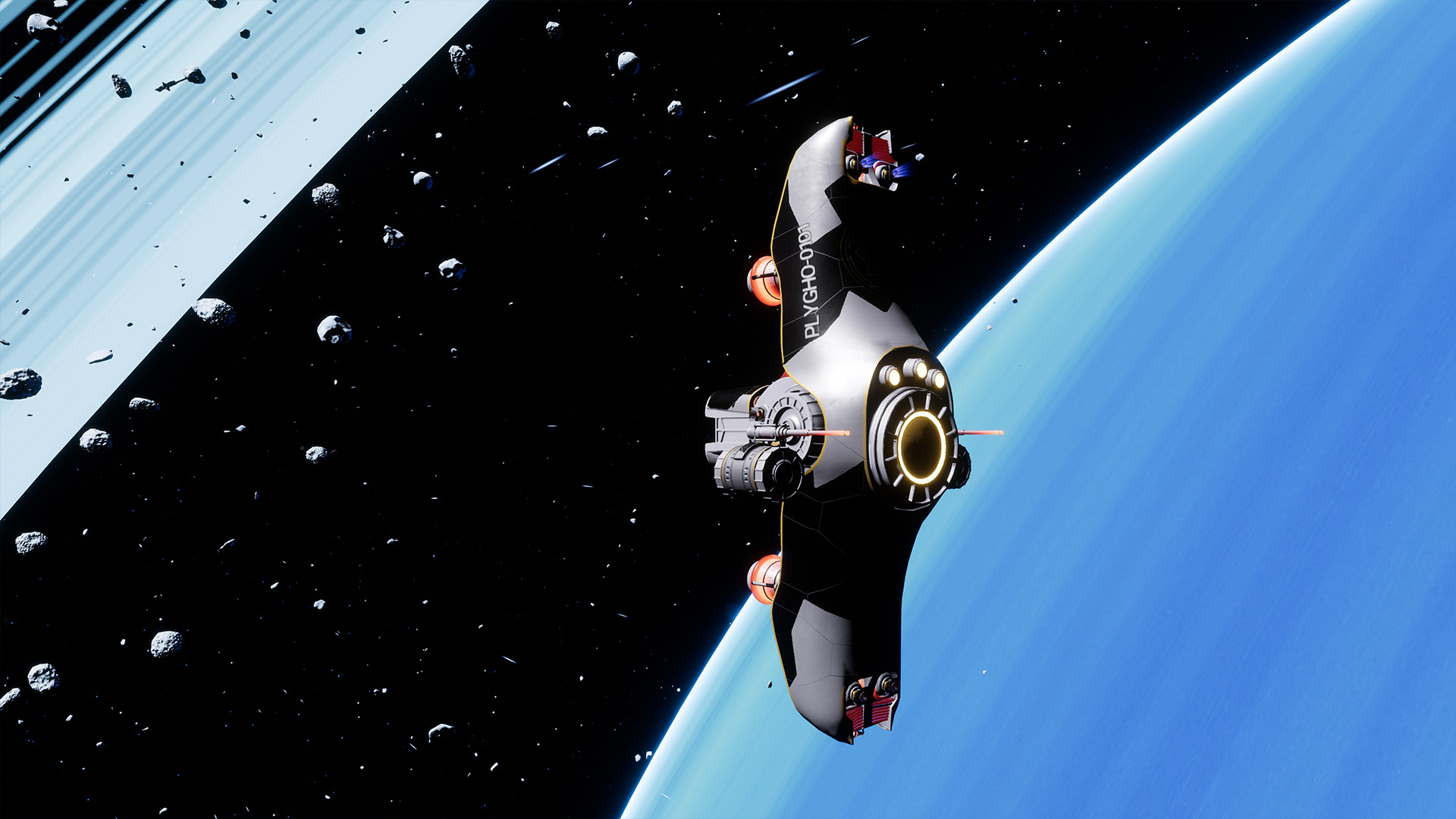 We wanted to build a world that feels real. Your ships have generators, radiators, weapons, engines, cargo bays or life support systems - they all work together. Every thruster on your ship plays a role. Aim for engines to pin down your enemies, or send them spinning around by destroying power stations. Most of our ships have more than thirty individual parts !

You can customize the most important parts of your ships - your main engines, attitude control thrusters and weapons. You can choose your colors, and of course, you can fly every ship in the game. 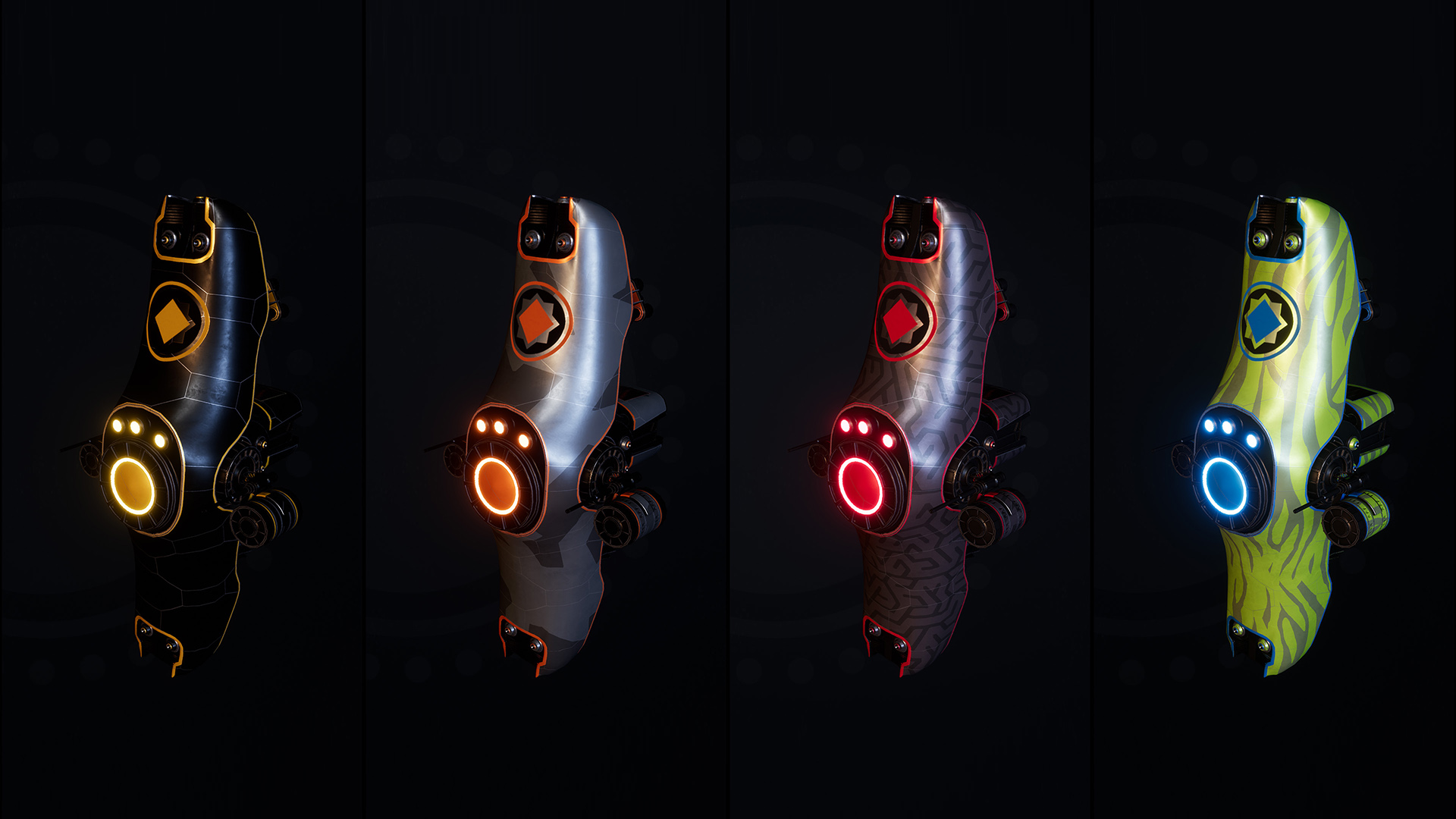 The massive gas giant Nema is your new home. Surrounded by rings of metal and rock, the planet is a near-infinite source of fuel. Helium Rain gives you an empire to build, but you will need to claim it for yourself, and defend it against your competitors. It's up to you to decide if you will trade resources, start wars, or avoid trouble. 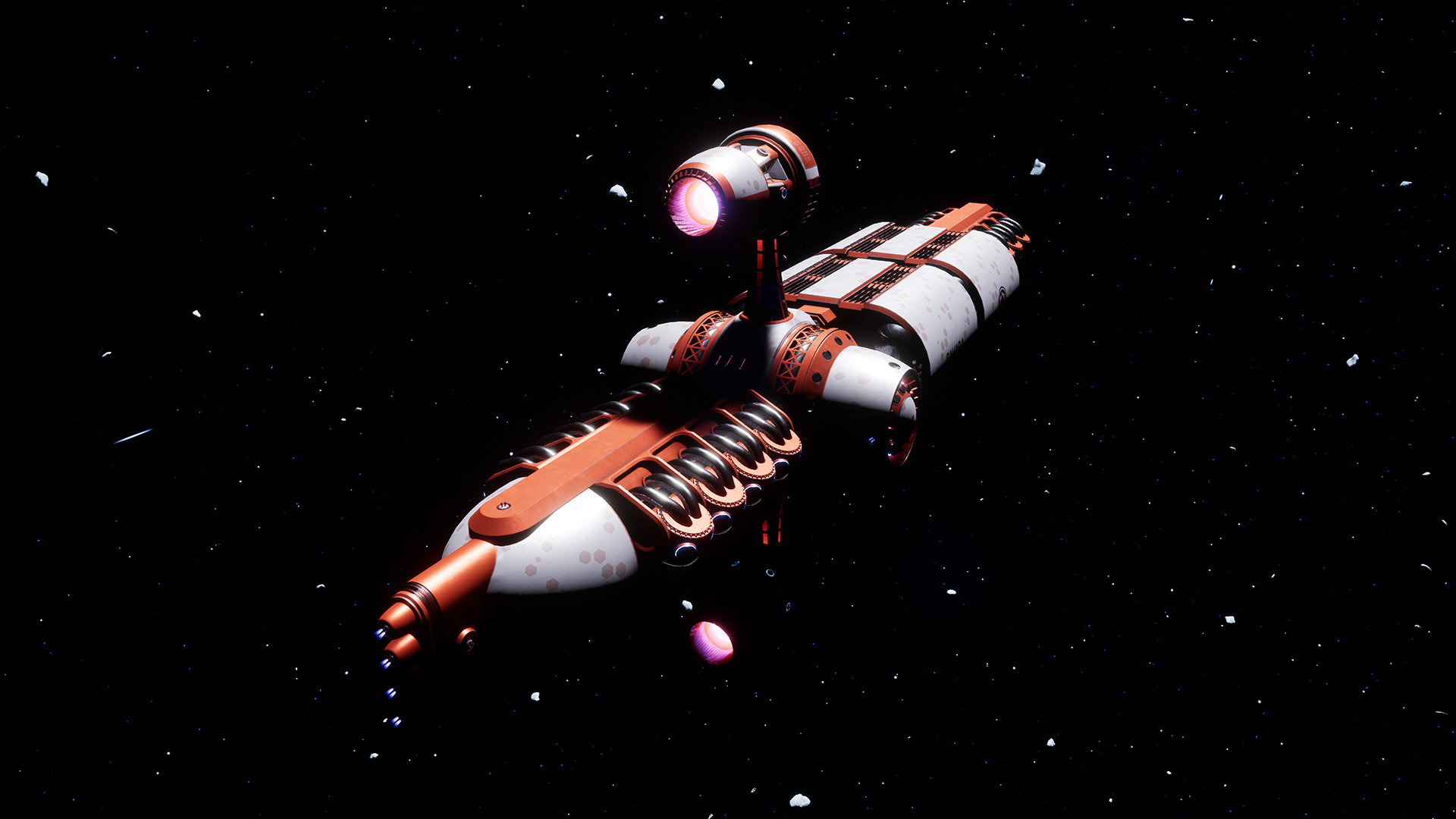 Helium Rain is brought to you by Deimos Games. The game team is made of :

The game is built for high-end Windows and Linux computers. We recommend the following :

We don't support Mac OS X or other platforms.

Why is there no Mac or console version available ?

We released the game on operating systems that we know and use to build the game itself. We lack the time and resources to support additionnal platforms at the moment.

Are there any plans for multiplayer support ?

We won’t offer multiplayer in Helium Rain, because :

Is there support for modding ?

Modding tools are being considered, but we can’t share any details right now. We will probably support user-created content at some point but gameplay mods are more challenging.

Can I record the game to create and share gameplay videos, podcasts, etc ?

We enthusiastically support anyone willing to share pictures or videos of Helium Rain on the Internet, even through monetized channels. We only ask that you credit the game, either by name or through a direct link to our home page.